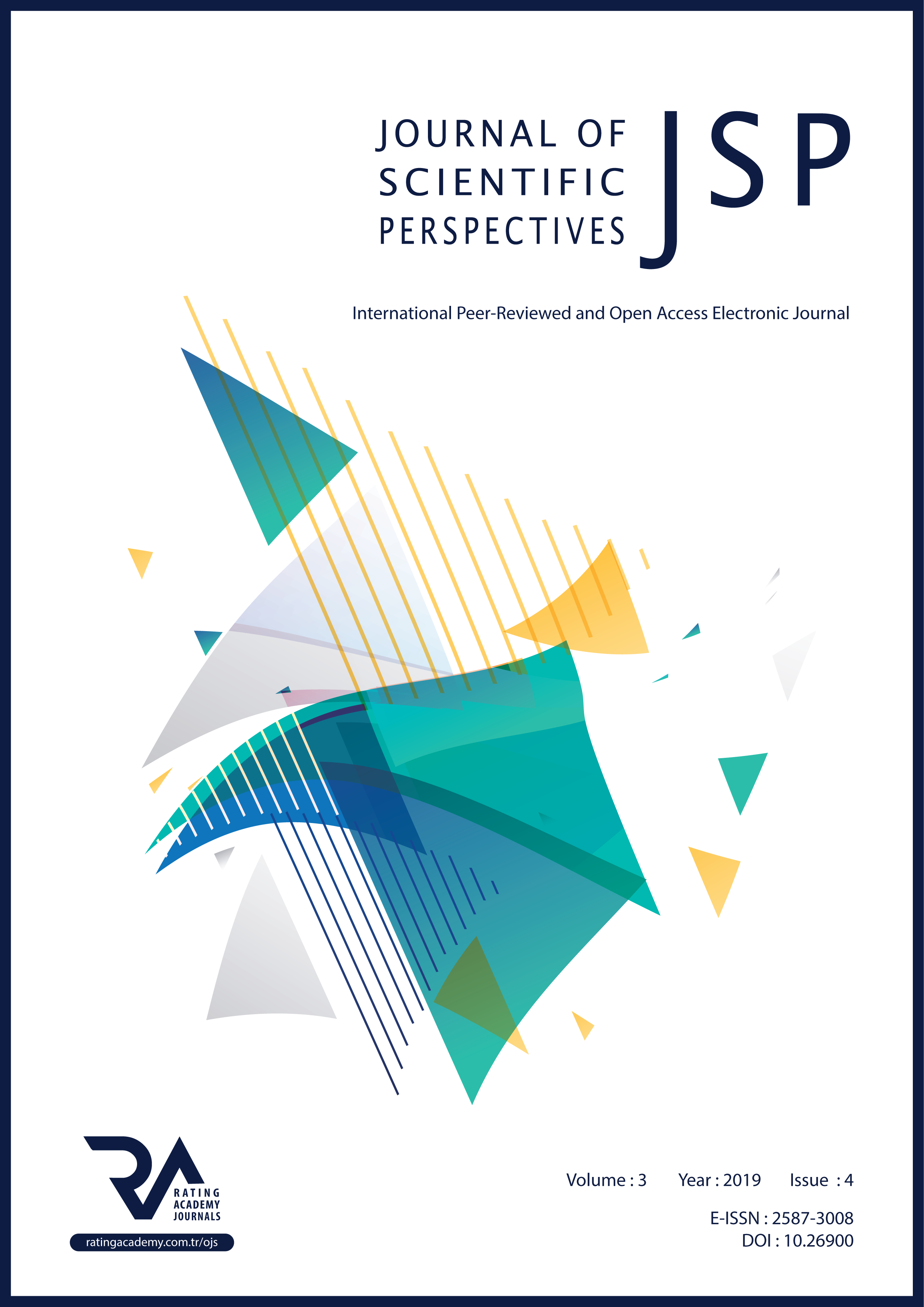 Despite 4 decades’ effort, an effective HIV-1 vaccine has not been produced owing to the inevitable antigenic diversity of the virus and millions of people around the world have lost their lives due to HIV. Increasing the knowledge of adaptive immune response to vaccination would ultimately lead to an effective HIV cure. Antibodies, which are responsible for protection and fighting against antigens, are vital parts of immune system response. In order to identify discriminative antibodies, which provide protection against HIV, and to disclose the associations between antibody features and their functional outcomes, computational methods, such as feature selection, regression and classification can be used to construct predictive models. Here we used our unsupervised K-Means Based Feature Selection (KBFS) method which is presented in our previous study, to identify functional antibodies that fight against HIV. The accuracy results for the proposed KBFS framework are compared with those presented in a recent study and are also compared with results from four different state-of-the-art unsupervised feature selection methods, namely MCFS, InFS, LapFS, and SPFS, along with the entire feature set. Then, support vector based systems are utilised to predict the associations between antibody features and their functional activities, namely gp120-specific antibody dependent cellular phagocytosis (ADCP), antibody dependent cellular cytotoxicity (ADCC) and cytokine release activities on RV144 vaccine recipients. Pearson Correlation Coefficient (PCC) metric is used to evaluate the prediction accuracy of the predictive models and to be consistent with the previous study. Our SVR based KBFS framework presented higher accuracy than the original study by improving prediction performance 16% for ADCP assay, 200% for the ADCC assay.