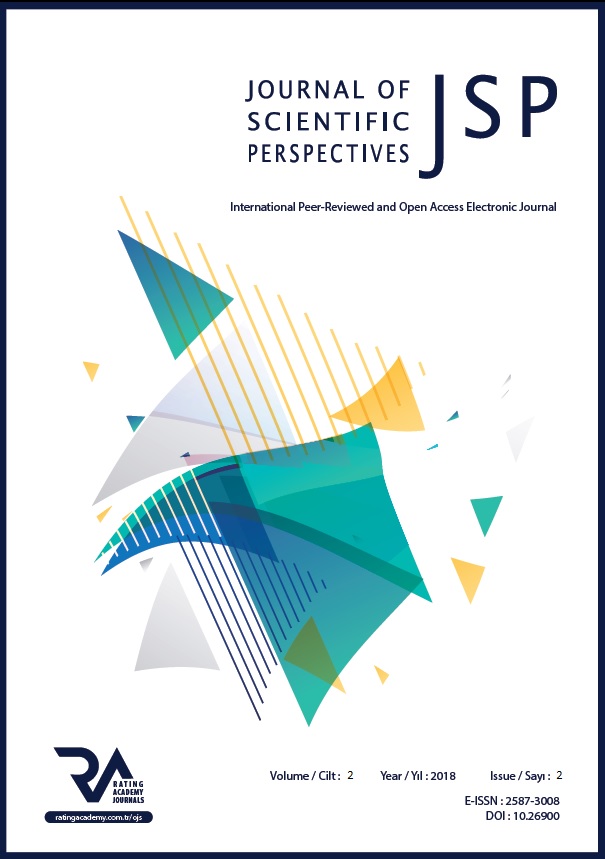 The ovary is an endocrine and exocrine gland that plays primary role in female development and reproductive activities. The seamen are collecting a lot of heavy metals by serving as filters in the seas. Since the last decades of the nineteenth century and until today, the study of the consequences of human exposure to heavy metals has risen as a central research area in the toxicological field. Among the group of metals with proven human toxicity aluminium (Al) and lead (Pb) are known to be highly neurotoxic. The Mediterranean mussel (Mytilus galloprovincialis) is a species of bivalve, a marine mollusc in the family Mytilidae. In our previous researches, we found Al, zinc (Zn) and iron (Fe) values were higher in mussels taken from Çamburnu region of the Dardanelles. In many tumors, inducible nitric oxide synthase (iNOS) expression is high, however, the role of iNOS during tumor development is very complex and quite perplexing, with both promoting and inhibiting actions having been described. The purpose of the study is to demonstrate the iNOS immunoreactivity in the ovarian tissues of rats which are fed with mussels that are collected from the Çamburnu region of the Dardanelles. The mussels given as food to the rats were removed from the Çamburnu region of the Dardanelles. Average 100±10 g weight were selected.  After the beaks were overcooked, the meat broke off and the meat at 100 degrees was dried. Two groups of rats are included in the study, group 1 (n=6), control group fed with standard rat food, group 2 (n=6), 90%  mussels and 10% standard rat food daily. To detect iNOS localization in the tissues, the LAB-SA Detection System was used. iNOS immunoreactivity was detected in the interstitial cell cytoplasm of the ovaries of rats fed with mussel.  iNOS immunoreactivity was also observed in germ cell cytoplasm in some primordial follicles. There was statistically significant difference between the iNOS immunoreactivity of the interstitial cells in the ovarian parenchyma of the rats in the experimental and control groups (p> 0.05).