ROLE OF PRINTMAKING IN MEXICAN REVOLUTION 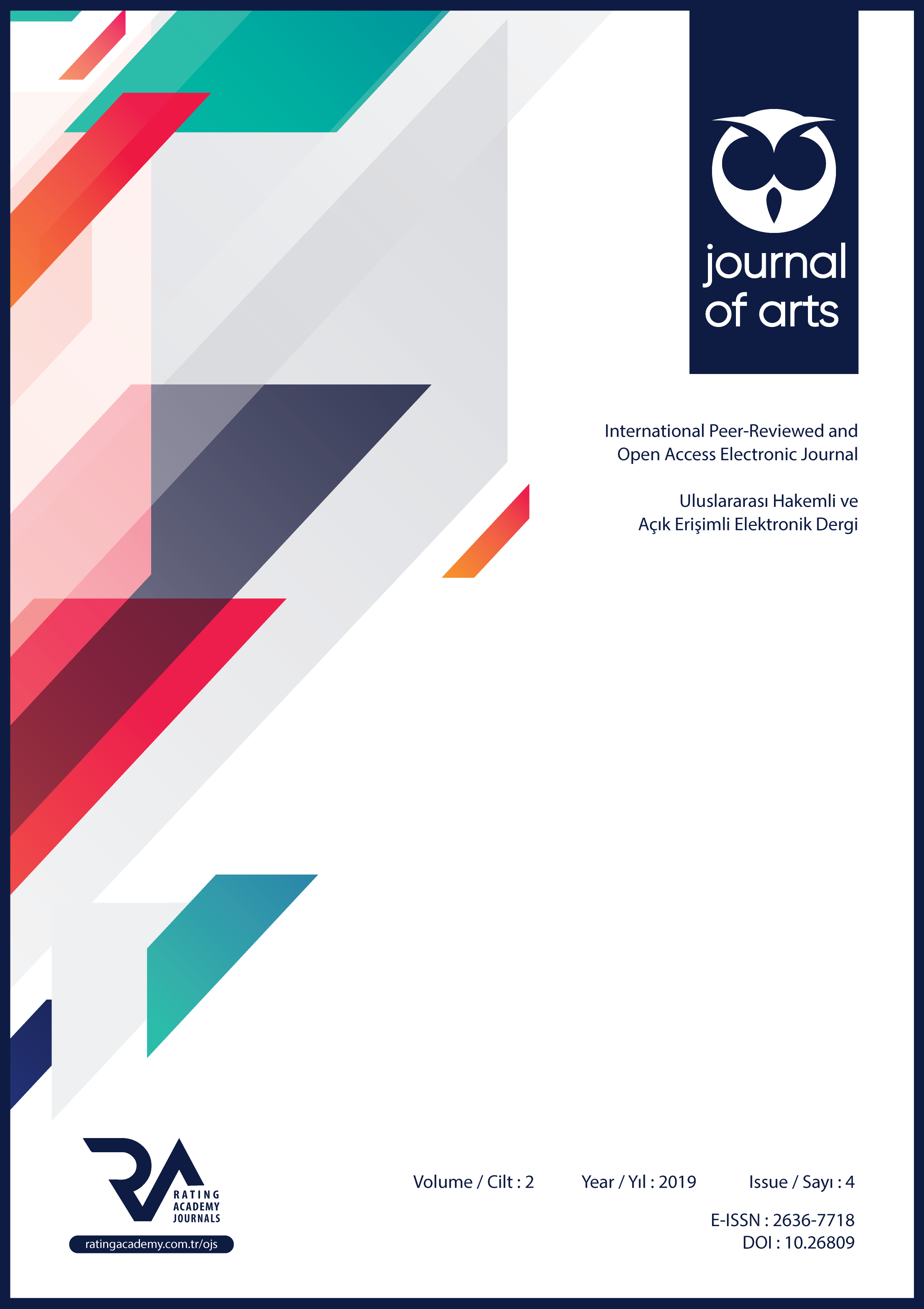 At the beginning of the 20th century, Mexican Art was in close contact with the political processes in the country. The emergence of different focuses in the struggle for power and the political process exhibited a very dynamic structure politicized not only the Mexican people but also the Mexican art. It has been shown in the study that the repression in the political productions of the artists existed in a privileged structure before and after the Mexican Revolution. Printmaking, which became a political artistic production tool without detaching from the artistic context in the process, constitutes the important productions of Mexican Art during this period. As emphasized in the study, the printmaking productions of artists that relate to social structure, reflect their ideological perspectives and reflect their reflexes to daily and political events are therefore an integral part of the Mexican Revolution. These productions, which have survived until today, are among the most important parts of the most productive period of Mexican Art.

When the  article is accepted for publication in the Journal of Arts, authors transfer all copyright in the article to the Rating Academy Ar-Ge Yazılım Yayıncılık Eğitim Danışmanlık ve Organizasyon Ticaret Ltd. Şti.The authors reserve all proprietary right other than copyright, such as patent rights.