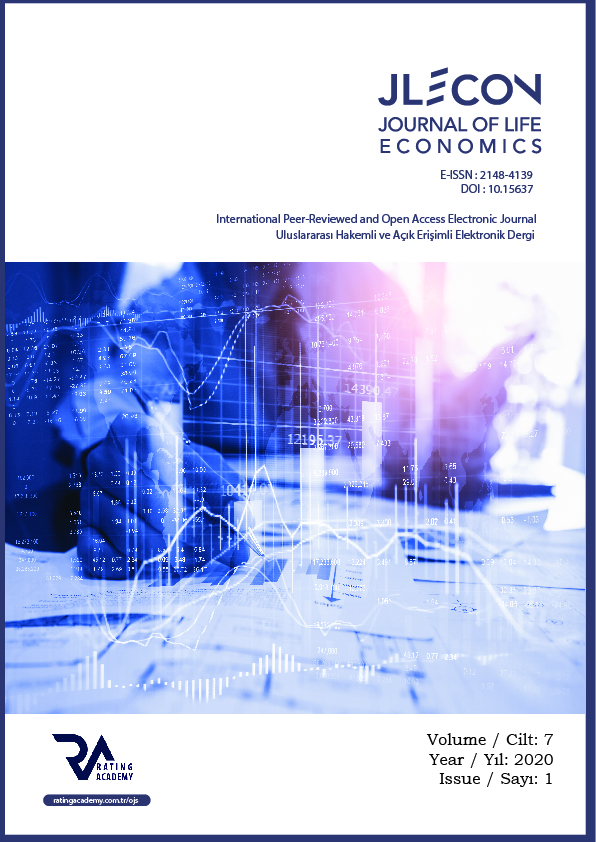 Music is related to the spiritual state of the ones who listen or create it, so it is a kind of reflection of the state of mind, humour and the human feelings. Music is powerful and has a multifaceted influence on everyday life. It, among other things, is also an important part of television advertising. The purpose of advertising is known to be for perusading costumer in product quality, but to achieve this effect, music should be well combined with the right advertisement.It is significant for consumers to understand the advertising message, where the link to an emotional level can lead directly to the purchase. So, the best commercials are those that have both major effects: information and emotional power. This study was conducted through site work, surveying some of the managers of the largest commercial companies in Peja and their customers as well. The purpose of the survey was to determine the importance of music in advertising and its impact on consumers.