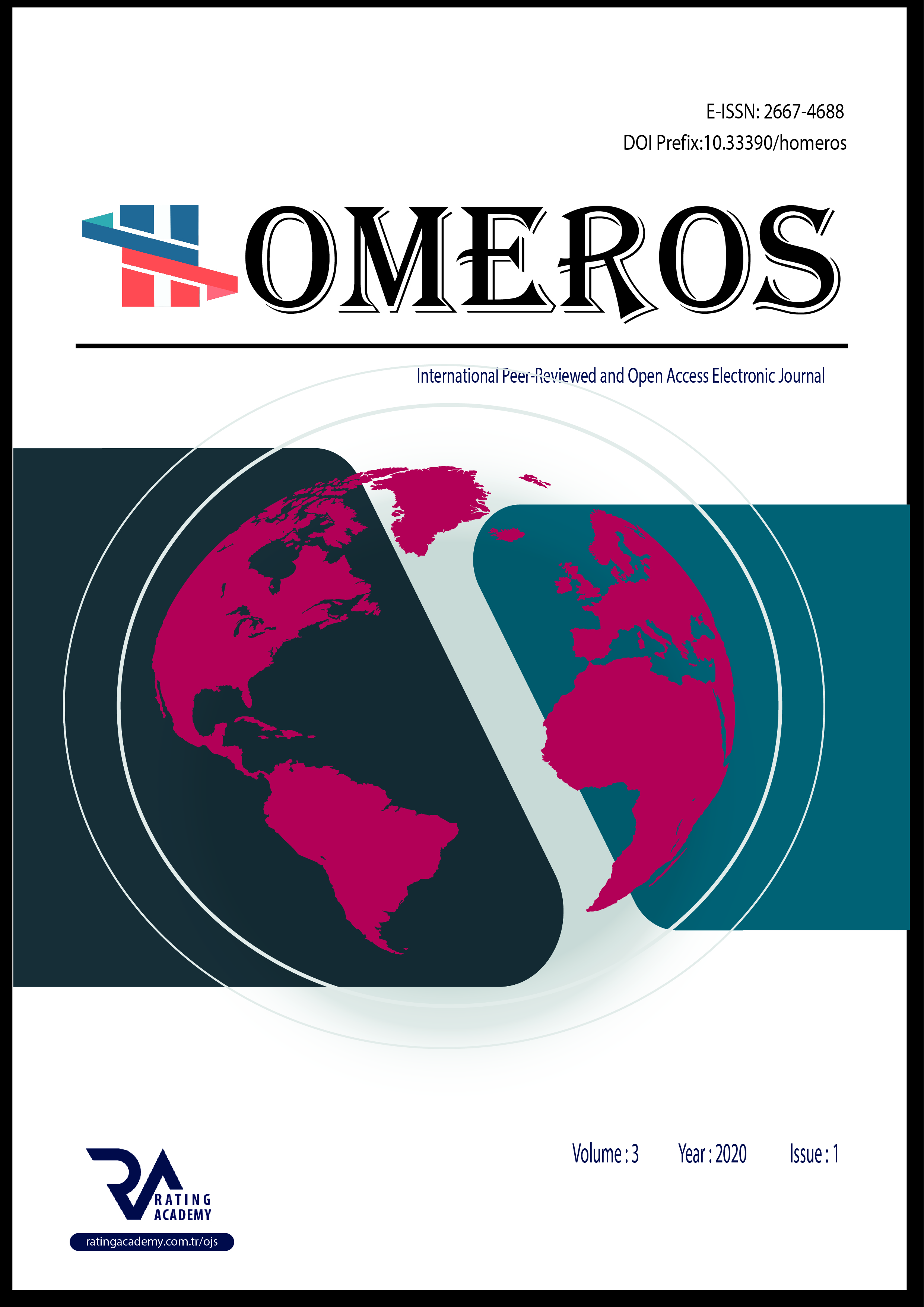 The concern with self-awareness has dominated the Western philosophy and literature being reflected mostly through the ancient Greek motif “know thyself”. The awareness of the self would promote one’s identity as a unique entity, which should be capable of expressing individual thoughts and experiences in order to confer moral significance to one’s actions.

The present study focuses on Mark Ravenhill’s play Some Explicit Polaroids which offers a portrait of the societal chaos in a desensitised London, where human life and emotions are commodified and engender the human potential for genuine feelings and expression of moral judgement, thus thwarting the creation of true relationships. Through the characters of his play, Ravenhill generates an awareness of the moral vacuum, which is created as a result of indifference or/and violence of the government apparatus which forces the individual to develop survival mechanisms that abandon altogether the moral significance of their actions and, respectively, any concern with the development of an authentic self. Nadia, a character in Ravenhill’s play, who lacks individual critical judgement and self-knowledge, forms her identity in terms of transaction and exchange that allows her to be easily objectified. This research explores Nadia’s attempt to regain self-value and self-awareness in terms of the transformative power of negativity and will to truth as the transgression and destabilization of the illusion of perfections as to bring the conflictual state into focus by posing the lethargic values and disintegration of faith which are inherent in the happy world myth.